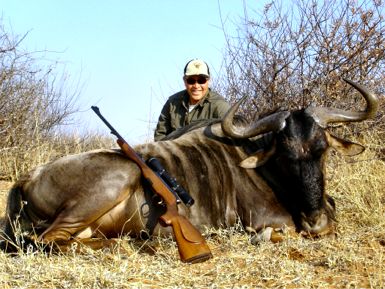 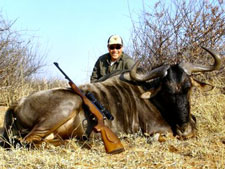 After planning my safaris for so long, the anticipation and expectations were well worth it. Pieter and his staff could not have been more accommodating. I made this trip to South Africa with my wife and sister and after the first day we felt as if we were visiting with family. One of my concerns was that my wife and sister would grow tired of the hunts. But between the enormous amount of game to watch and photograph and all the side trips they found it hard to leave.

After all was and done the nine trophies I harvested, five of which made double record book, were the icing on the cake.

It's not if I return but rather when I return.

Back to Hunting Safari Client References